Demulsifiers: what they are and why they are needed

A demulsifier is a reagent that helps extract oil , purify water, and reduce the percentage of fat in milk. We tell you what this substance is, how it works, where it is used, and what it is.

What is a demulsifier and how it works

A demulsifier is a substance to separate an emulsion into its components. It consists of two liquids which neither mix with each other nor separate into phases - small droplets of one liquid are evenly distributed in the volume of the other liquid. Such a liquid is called a dispersion medium, and the droplets are called the dispersed phase.


When a demulsifier is introduced into the emulsion, it collects on the surface of these droplets and groups them. As a result it stratifies into individual liquids.


Where and what demulsifiers are used for

To separate water. Demulsifiers are used at treatment plants to separate pollutants from water: oils, grease, petroleum products. After that it is possible to move on to its further purification.


Reagent BMG-P710-01 is a demulsifier of oil-water emulsions, which helps to clean water from oil products


To reduce the concentration of fats. It is used by food industry enterprises: meat and fish processing, dairy industry, confectionery industry. It helps to reduce the fat content of the product to the desired value.

To remove water from oil. Oil comes to the surface as an oil-water emulsion, 80% of which is formation water and only 20% is oil. Therefore oil companies use demulsifiers during production and refining, which help to remove salts and formation water from the oil.


An example of why to purify oil from water


Gasoline is one of the products of oil refining, and its quality depends on this process. Oil before refining contains water and salts, and gasoline must not contain "foreign impurities, including water," says GOST 2084-77. Water in fuel can lead to corrosion of engine parts, clog fine filters and disable the fuel equipment.

To avoid water content in gasoline, demulsifiers should be used when refining oil.

There are two groups of demulsifiers: ionogenic and non-ionogenic. Ionic demulsifiers have an electric charge and are therefore suitable for separating emulsions with charged particles.


According to the sign of the charge the ionogenic demulsifier can be:


Anionic. In solutions, it breaks down into negative and positive ions to form negatively charged surface-active ions. This type includes: alkyl sulfonates, sulfonic acids, carboxylic acids, and their salts.


Nonionic demulsifiers do not produce ions in solution, therefore they are used to separate emulsions without charged particles. They can be hydrophilic (water-soluble), hydrophobic (oil- or oil-insoluble) and dispersible.


Compared to ionogenic, non-ionogenic do not interact with salts and do not form solid precipitates, so their consumption is lower.


Ionic and non-ionic demulsifiers are no longer produced in their pure form. Modern reagents combine different properties, so they have a wide spectrum of action and a range of solubility in mixtures.

A demulsifier is a reagent that helps process stable emulsions. It separates the emulsion into its constituents, after which the dispersed phase can be extracted. In water treatment it is the removal of suspended contaminants from water, in oil production it is the opposite, the removal of water from an oil-water emulsion.


In theory, demulsifiers are divided into ionogenic and non-ionogenic according to their ability to form surface-active ions in solution. In practice, modern demulsifiers combine different properties, so they have a wide spectrum of action and range of solubility in mixtures. 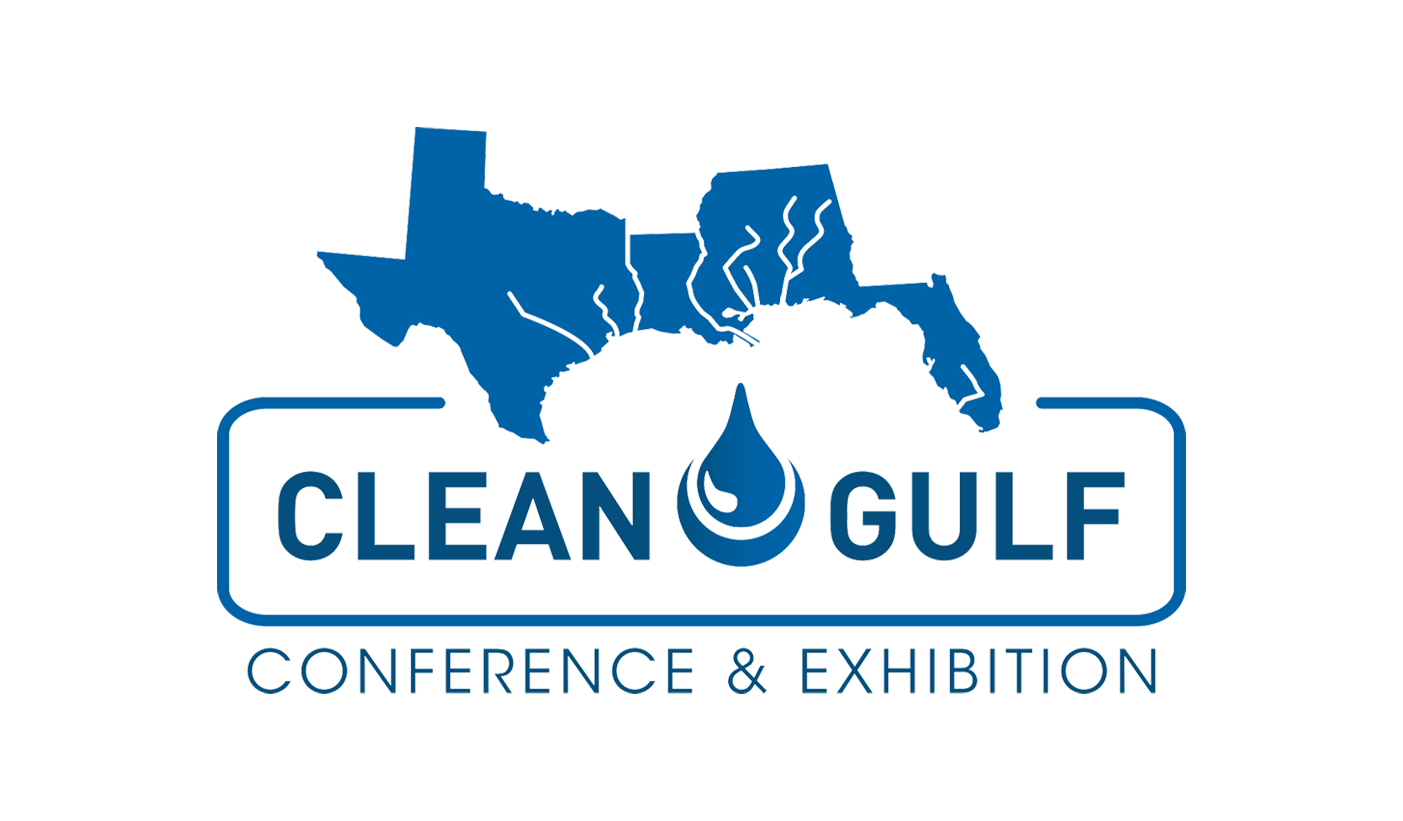 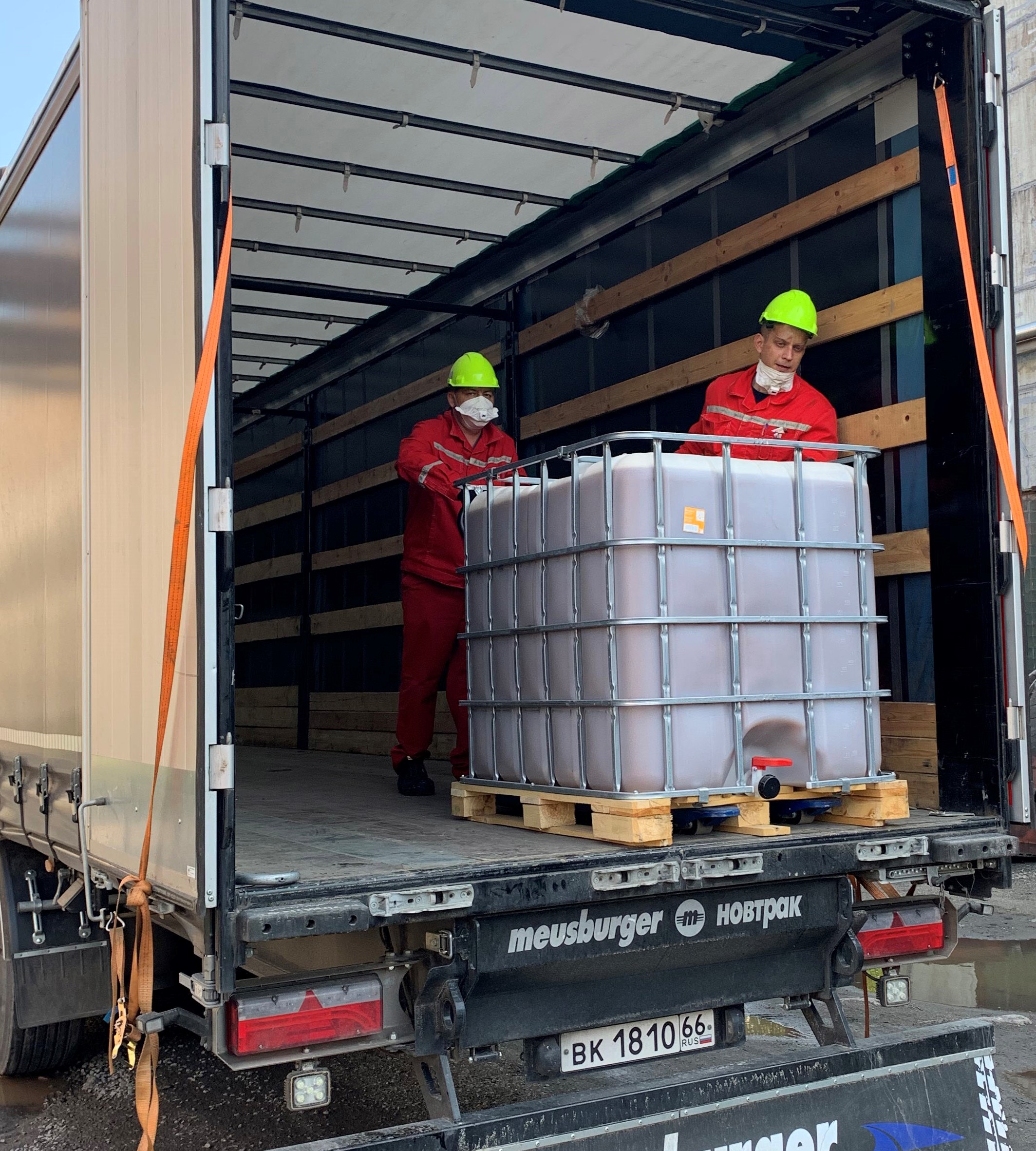 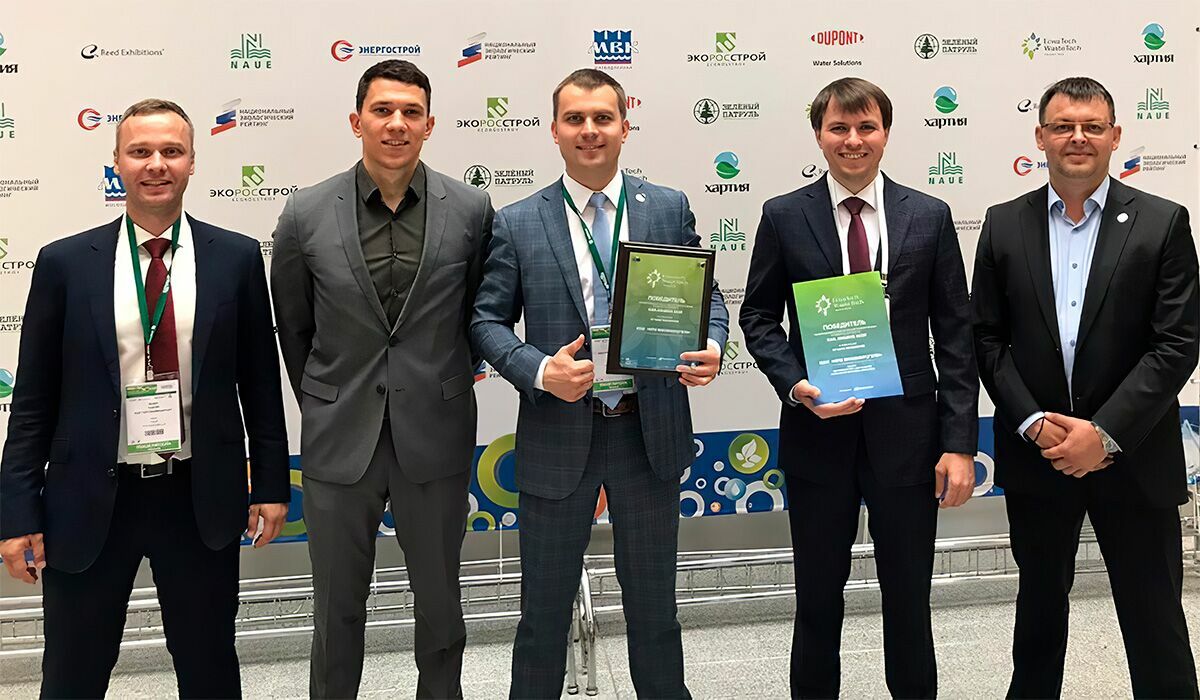